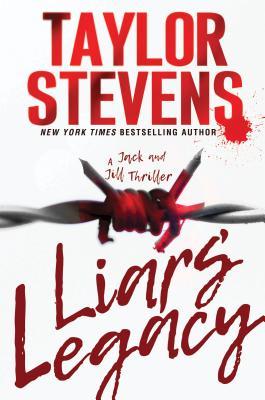 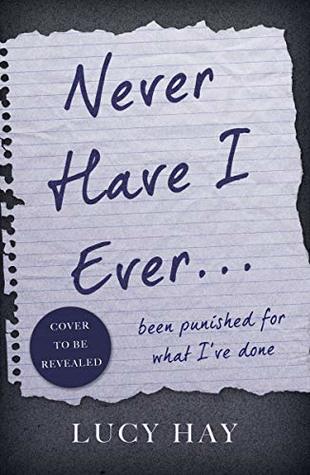 Never Have I Ever

Never Have I Ever 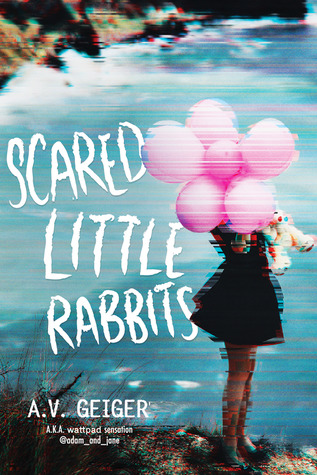